Recipe by Wild and Game

There are many reasons to use game meat in your recipes. Firstly, it’s delicious, but it’s also a healthy choice compared to many other meats.

Comparing game meat against common supermarket meats especially highlights the health and weight loss benefits of game. Pheasant, for example, has 27.1g of protein per 100g while chicken has just 20.1g – and while chicken contains 1.5g of fat per 100g, pheasant contains 1.2g. Pheasant also contains more than three times the amount of selenium, an essential mineral for the immune system. It’s a similar story with other game meats. Venison, for example, is much leaner than beef, has a third as much cholesterol and is lower in calories, while partridge has 25.8g of protein per 100g compared to chicken’s 20.1g, and 0.43g of selenium per 100g compared to chicken’s 0.1g.

RECIPE: EGG IN A HOLE 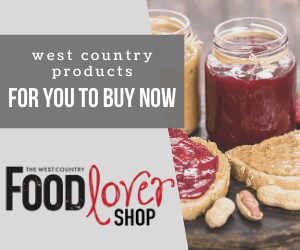 Mum deserves a gin this #mothersday! Make her this

This slow beef #curry with pickled rhubarb takes a

No need for #foodwaste! Turn your #leftover spaghe

These #chickenpotpies with @Tenderstem are just wh