Barbora Ormerod, from The Devilled Egg Cookery School, talks about the history of shortbread and gives her advice on how to perfect shortbread…

The shortbread we know and love is actually the modern descendant of a medieval snack known as ‘biscuit bread’. Originally, it was a way to salvage leftover bread dough by drying it in a low oven until it hardened into a rusk, then sweetening and flavouring it with honey, herbs or whatever was available.

Attitudes towards leftovers have changed somewhat since then. Eventually people started making biscuit bread for its own sake and replaced the yeast with fat, or shortening, to produce a dough or pastry which is crumbly, mealy or ‘short’. These days butter is universally used, but other solid fats would have fulfilled this function in earlier versions. Thus, shortbread was born, and it was popular enough for recipes to be printed as early as 1736.

The addition of sugar and spices created a particularly expensive and luxurious version which became associated with Christmas and Hogmanay festivities. Traditional shapes included individual rounds, large rounds cut into ‘petticoats’ or big slabs cut into fingers. The three essential ingredients would have been 1 part sugar, 2 parts butter and 3 parts oat flour. These days plain flour is more commonly used and bakers can get extremely creative with exotic flavours, such as matcha, chocolate, lemon, lavender, pink peppercorn. You’ll also find shortbread made in an array of different shapes.

Whichever version you opt for when making your own shortbread, remember that the dough is meant to be quite stiff – just keep working it and it will come together. For best results, bake at a low temperature so as not to spoil its pleasant golden colour (although a little browning at the edges can be quite appealing).

TOP CHEFS AND FOODIES HELP YOU RICE UP... 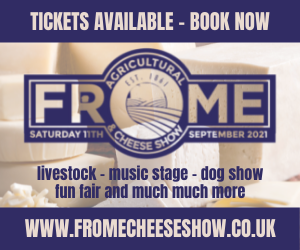 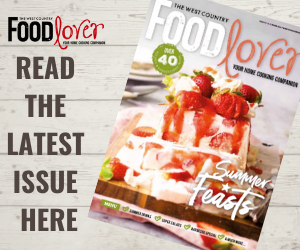 It's mackerel season! Why not try some Mackerel, G

Make sure you're getting the most out of your barb

Looking for something healthy but packed full of f

Wanting to get into the autumnal spirit? Now that